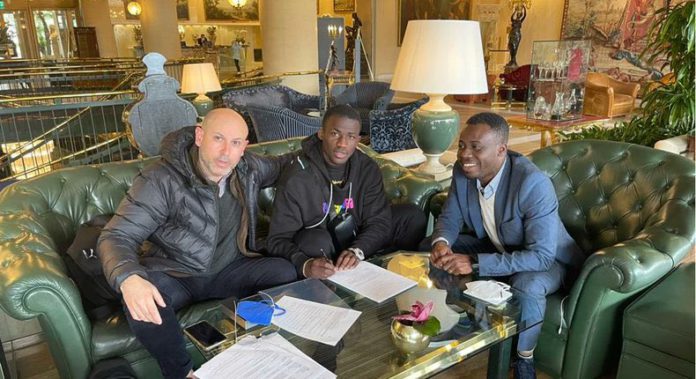 The 19-year-old has signed a two-and-half year deal with multinational corporation which designs and manufacturers athletic materials and footwear.

The youngster’s shoes, casual wear and other accessories will all be provided by the German sportswear brand.

According to media sources, the deal will include bonuses on goals scored plus qualification to European competitions like the Europa League and UEFA Champions League.

Coach Jose Mourinho’s darling boy joins players such as Neymar, Mohammed Kudus, Antoine Griezmann, Romelu Lukaku, Luis Suárez, among others who are all part of the Puma brand.

The Ghanaian has risen through the ranks after joining the Rome-based club and made his debut in October 2021 against Cagliari.

He has scored two goals in 13 appearances in all competitions this season for his club.

Jute factory, other defunct industries at Asokwa to be revamped