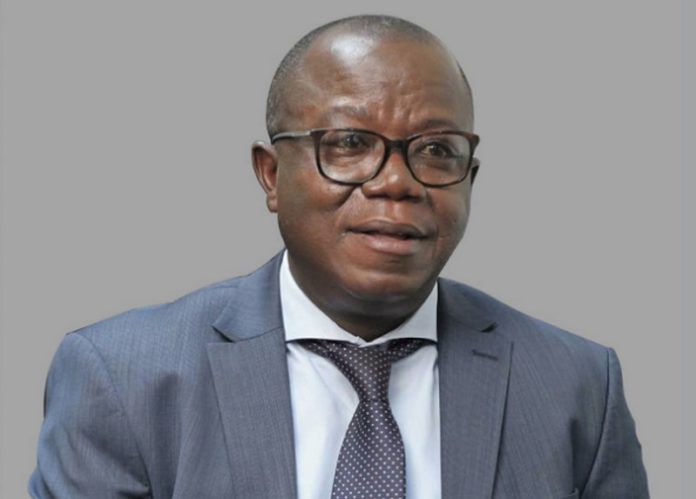 As part of measures by the government to lessen the hardship on businesses and citizens, the Ghana Revenue Authority (GRA) has announced six tax reliefs.

In an interaction with the press on February 4, the Commissioner of the Domestic Tax Revenue Division of the GRA, Edward Appenteng Gyamerah, disclosed that the move is to cushion existing businesses and households from the ravages of the COVID-19 pandemic.

He also added that the reliefs will go a long way to help the country recover from the impact of the pandemic and assist in the creation of jobs across the country.

The six tax reliefs include the exemption of people who earn GH¢4,500 a year or GH¢375 a month from paying taxes, as well as the suspension of the payment of Vehicle Income Tax (VIT) on selected vehicles, including intracity commercial vehicles (trotros) and taxis and intercity/long-distance buses.

The Ghana Revenue Authority also added that it will revise the application of the flat rate Value Added Tax (VAT) scheme to businesses whose annual turnover is up to GH¢500,000.

The other tax reliefs include a waiver of interest and penalty on tax arrears for all categories of taxpayers, the halving of the withholding tax on gold exports by small-scale miners and the exemption of local textile manufacturers from the payment of the Value Added Tax (VAT).

“All these will translate into revenue because people will get employment, taxes will be paid and their consumption will increase,” Mr. Gyamerah stated.

Meanwhile, Founder of Royal House Chapel, Sam Korankye Ankrah, has called on the government to cut down expenditure in the public sector. According to him, sealing loopholes and ensuring financial frugality in the system will encourage the citizens to meet their tax obligations.

“We are asking the members of the ruling class to show the example by cutting down our national expenditure, they must punish themselves a little bit and when we see that expenditure is being cut down, if they call upon us to pay taxes, whatever they ask us to pay, we shall pay with gladness and willingness, because we all know that we all suffer to gain”, he said.

The outspoken Man of God was speaking at a ceremony in Accra, where a US President’s Lifetime Achievement Award was conferred on him. He said the citizenry will not hesitate to pay any tax if there is an indication that leaders will use it for the required purpose.

“The reason we elect you into public office is to protect the purse and the monies of this nation to develop and to move this nation forward. We don’t elect them to amass wealth for themselves and to forget about us once they get to that place. This is what brings anger and this is what brings the kind of challenges we have in Africa here. But if our politicians place at their heart, first and foremost, the desire to see this nation move forward, all of us as citizens of this nation will have an equitable share of the national cake.

GFA, NSA, others to hold Stakeholders meeting today ahead of Super