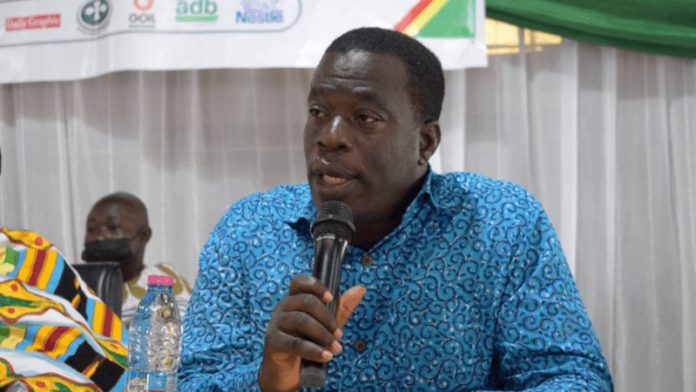 The Ghana Meteorological Agency (GMet) staff are to meet the Employment and Labour Relations Minister today over their demand for better conditions of service.

They believe negotiations with the Sector Minister will help to fully address their concerns which led to a strike on Friday, February 18.

According to the staff, the sit-down action was due to the government’s failure to respond to their resolution presented to the Communication and Digitalisation Ministry on January 5, which enumerated their poor conditions of service.

However, they suspended their strike after deliberations with their management and the Communications Ministry.

The Chairman of the Union, Papa Nii Clegg, is hopeful something drastic will be done after engaging with the Ministry.

“The itemised demands should be addressed, especially the interim arrangements. Our conditions of service are too bad, so at the negotiation table, our expectation will be that the items that are mentioned should change,” he told Accra-based Citi FM.

Since last year, many state institutions have embarked on strike actions to demand better conditions of service.

The most recent is the strike action by the University Teachers Association of Ghana to mount pressure on the government to increase monthly pay for entry-level lecturers to $2,084.42.