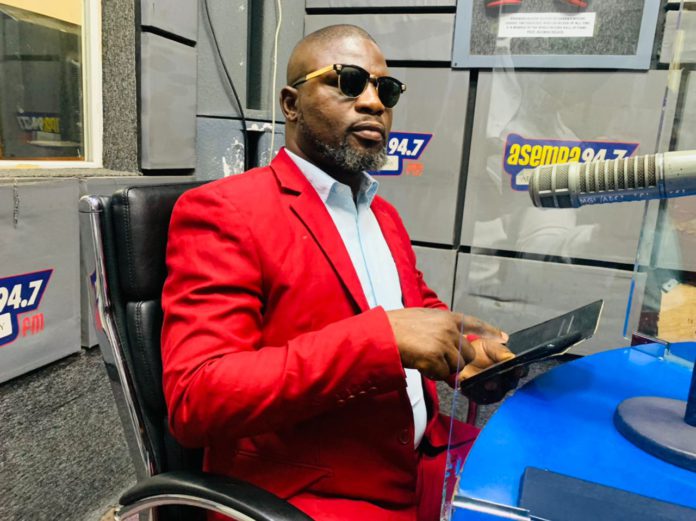 Ghana Premier League side King Faisal will battle New Edubiase United for the maiden edition of the Hakiyba International Cup.

The highly-anticipated clash will come off at the Baba Yara Sports Stadium in Kumasi on Sunday, February 20, 2022.

The promotional match between the two fierce rivals will seek to create opportunity for young Ghanaian footballers who dream of playing in Europe with the winners getting the opportunity to compete in an off-season inter-club competition in Europe.

The winner will tour Germany, Belgium, and France for a 14-day period to compete against top clubs in these countries.

Another decaying body discovered in uncompleted building in Bole