Paying lecturers $997 is an insult to their profession – Gabrielle Tetteh 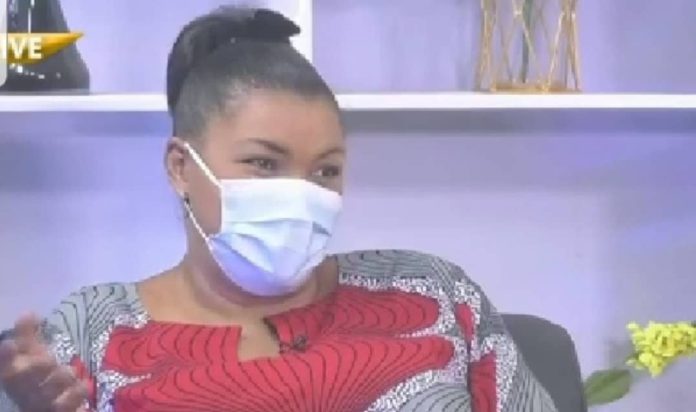 Communications Team Member of the National Democratic Congress (NDC), Gabrielle Tetteh, has said the current salary being paid to lecturers is insulting.

Her comment comes at the back of the University Teachers Association of Ghana’s (UTAG) nationwide strike demanding an improvement in their conditions of service.

One of the many demands from UTAG is its request for the government to peg the pay of entry-level lecturers at $2,084.

However, the government has not given any positive feedback on the demands of university lecturers.

Mrs Tetteh, reacting to the indefinite strike and the government’s failure to honour UTAG’s demands, said it was unfair as their workload has increased.

“Teachers, lecturers are expected to create the thinkers of this nation. There is no reason why they should be going home with $997. It is an insult to their profession,” she said.

She noted that education is one of the keys for the development of the country, therefore, the needs of teachers and lecturers must be met.

“This people are very critical to the country, government ought to sit with them and come to terms with them and if the money is huge and you cannot pay them in full come to some payment structure with them,” she added.

My father’s involvement in politics influenced me – Afriyie Akoto