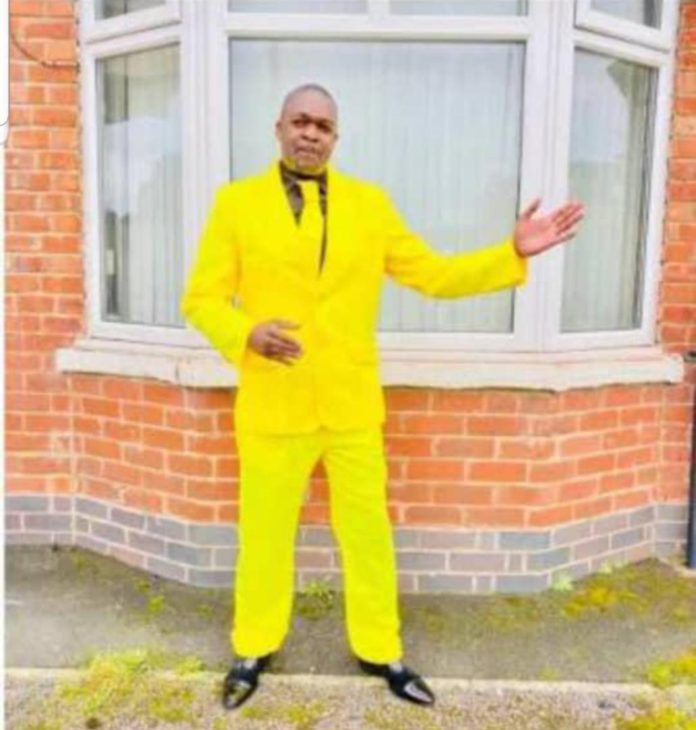 Zimbabwean politician, Eric Knigh, has been expelled from the ruling party for posting a photo on Facebook which saw him wearing a yellow suit.

In the letter announcing his dismissal from Zany PF, it said that his choice of colour is in allegiance to the opposition party; Citizens Coalition for Change.

The official coulors of the CCC democratic party are yellow and gold which signify charisma and presence.

In the said Facebook post, he urged his supporters to register to vote, adding he stands in solidarity with Zimbabwe citizens.

His photo and caption have been translated by the ruling party to mean he has shifted allegiance and wanted to taunt the party.

“… He ceases forthwith to be a bona fide member. As such your membership to Zanu PF UK District has ceased immediately by operation of law,” a portion of the statement read.

Eric Knight is yet to comment on his dismissal.