Reboot Your Life: Meet the politician who aspired to be a nun [Video] 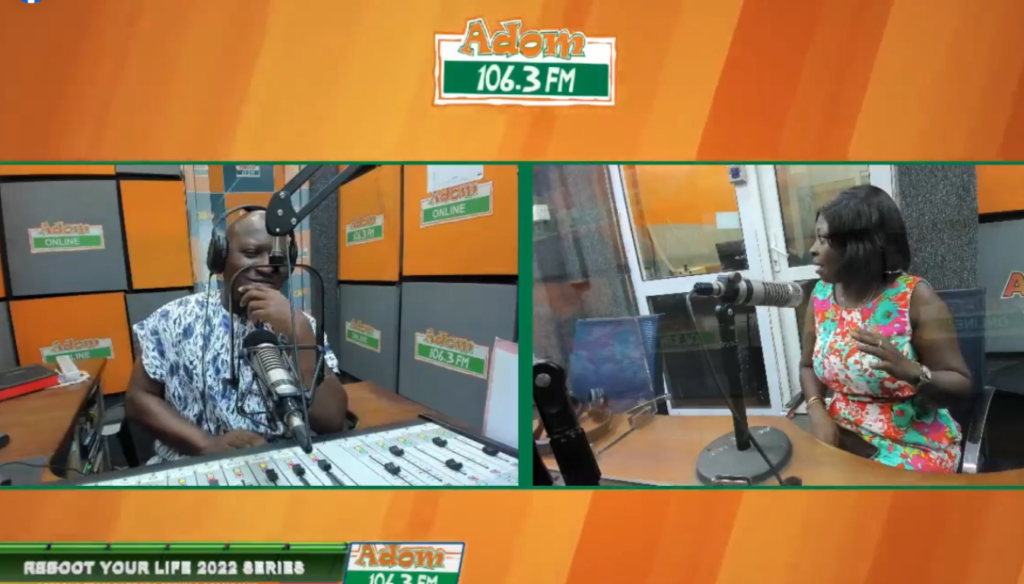 Deputy General Secretary of the opposition National Democratic Congress (NDC), Barbara Serwaa Asamoah, has revealed she once aspired to be a nun.

Having stayed celibate for over 20 years and a devoted Catholic, the NDC woman is certain she qualities to devote her life to serving God.

She decided to join politics at a very tender age due to the influence of former First Lady, Nana Konadu Agyemang Rawlings.

“Nana Konadu Agyemang Rawlings became my mentor because of her campaign for the girl child as leader of the 31st December Women’s Movement,” the NDC woman stated.

In 1992, she became a volunteer of the NDC and also a polling agent of the party in the Ashanti Region.

In 2013, she was nominated and appointed into office as the Deputy Minister of Lands and Natural Resources, a role she served till her party, the NDC lost the elections in 2017.

In her political career, her belief in Affirmative Action made her contest for positions held by only men, hence her decision to contest the Deputy General Secretary position of the NDC.

“I contest for male-dominated positions to encourage other women in politics. I have justified my inclusion and not be intimated by male colleagues,” she stated.

Her hobbies are swimming, playing tennis and horse riding. She is hoping to get a doctorate degree in the next two years.

What has kept her relevant in politics, the NDC Deputy General Secretary said, is being principled and not compromising on quality.

Woman dies in freak accident on her way to bury husband

Cement Manufacturers caution quality of cement on the Market