Two dead after motorbike crashes with vehicle in Bole 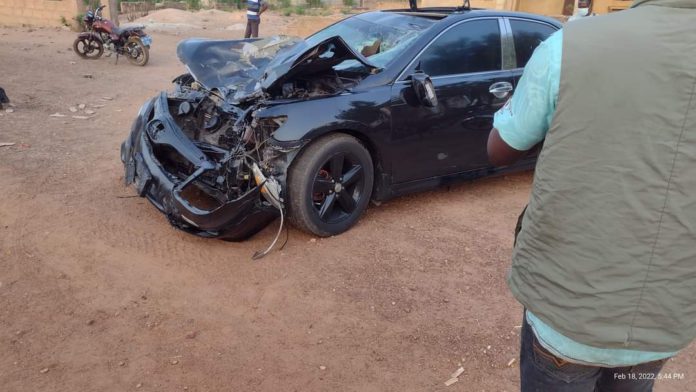 Two people on a motorbike have died in a collision with a Toyota Camry with registration number GR -9045-19 at Bole in the Savannah Region.

The dead have been identified as 42-year-old Kwesi Dari and 43-year-old Tangoba Kwabena.

According to an eyewitness, who only gave his name as Haruna, the Camry driver was heading towards Wa while the two on the motorbike were also travelling from Sawla to Bole.

The two, who were on the motorbike, died on the spot with the bodies deposited at the Bole District Hospital Morgue.

The Camry driver is also undergoing treatment at the same hospital.