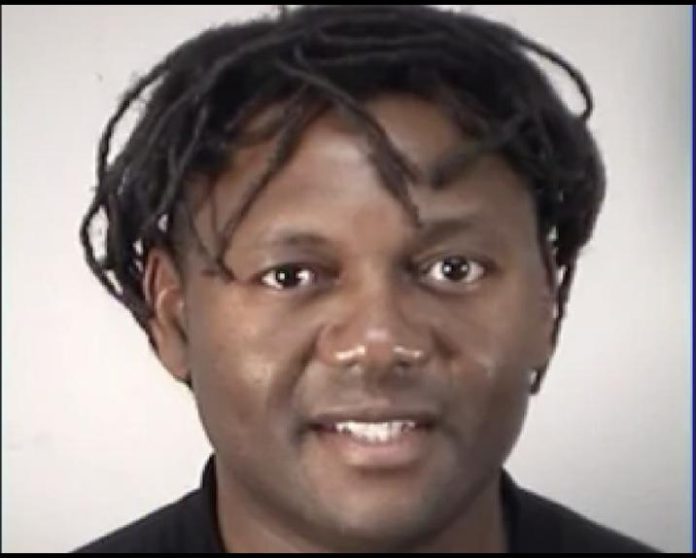 An emergency room doctor in Florida was arrested this week after police say he repeatedly struck a semi-unconscious female using the patient’s own hand because he believed she was faking a seizure.

According to a probable cause affidavit, two registered nurses, a hospital director, and the victim all provided statements that led to Nwabuko’s arrest. Police said the victim also appeared to have sustained a “significant facial injury.”

Officers with the Leesburg Police Department at approximately 8:00 a.m. on Feb. 16 responded to a 911 call about a possible battery at the University of Florida Health Leesburg Hospital emergency room.

Upon arriving at the scene, several members of the hospital’s staff confirmed to police that Nwabuko unnecessarily struck a patient multiple times in the face.

Per the affidavit, one of the nurses described to police that medical personnel commonly judge the state of a patient’s consciousness by laying the patient on their back, holding their hand a few inches above their face, and letting the hand drop. The patient “will either move or stop their hand to prevent it from striking their face,” a member of the hospital staff explained.

That staffer also reportedly witnessed Nwabuko’s interaction with the victim and told police that the doctor “clearly” was not following typical procedure because he believed the patient was “faking” her medical condition, the affidavit stated.

The staffer said that despite seeing the patient clearly attempting to stop her hand from hitting her face, Nwabuko repeatedly used her hand to strike her face in three separate instances, each time using more force.

After his initial interaction with the victim, Nwabuko allegedly left the examination room and returned a short while later, according to the document. When Nwabuko returned to the examination room a second time, he again used the patient’s own hand to strike her in the face several times, per the affidavit.

“I’m sorry, I have to do this or I will have to intubate you,” Nwabuko allegedly said while hitting the victim.

Court documents say the victim suffered beyond the blows to the face.

“During the second battery, the Victim’s IV line, located in her left arm, came out and the Victim’s arm began bleeding on the Victim’s face and chest area,” a witness allegedly told police.

Another witness quoted in the reports who described the second alleged battery said that the IV line was “ripped from the Victim’s arm causing her to bleed.”

Nwabuko allegedly returned a third time and used the patient’s hand to strike her face, again insisting that she was “faking,” per the affidavit.

The victim told police that she was “semi-unconscious” during the interactions but that she clearly remembered Nwabuko striking her and telling her that she was “faking the seizure,” per the affidavit.

She said couldn’t speak and did not have the strength to prevent Nwabuko from controlling her hand.

“She attempted to stop him but was unable to speak or physically resist the force in which he was using. He continued to batter her harder and harder until nursing staff stepped in,” the affidavit says.  “She stated that he was laughing at and mocking her for faking the seizure.”

The victim also noted that Nwabuko “continuously conducted a sternum rub to elicit a response” from her.

Police said that the victim appeared to have “significant swelling, redness, and bruising to her left eye.”

Nwabuko was taken into custody and processed at the Lake County Jail in Tavares following the incident. He was released after posting bond of $3,000. His arraignment is currently scheduled for March 3.