Why the NDC, E-Levy and Page99 are trending 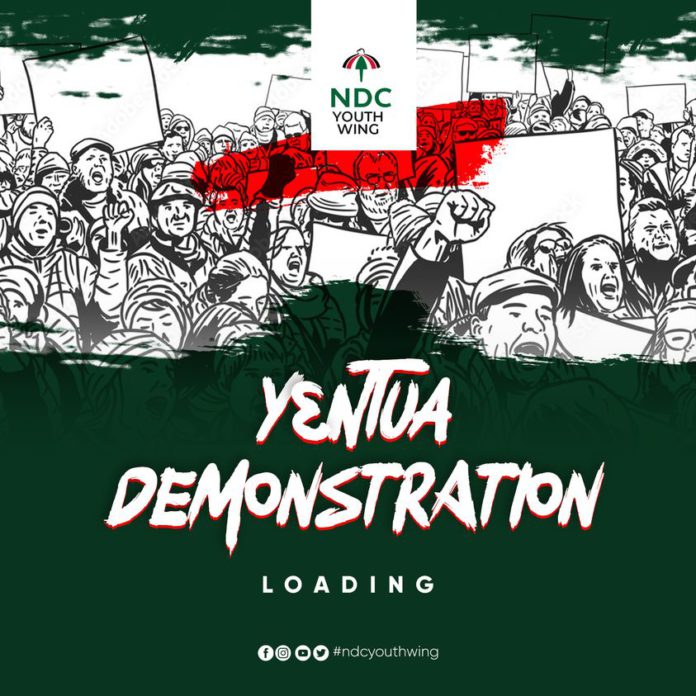 Members of Parliament belonging to the NDC Caucus have been vocal about their absolute disdain for the Electronic Transaction Levy.

Since its introduction in Parliament in November 2021, the Minority has mounted a strong defence against the inclusion of the 1.75% levy in the 2022 budget claiming it will only worsen the economic burden of the citizenry.

But despite the government’s many attempts to find ways to get the MPs to understand their point of view, the NDC has sworn to oppose it at every turn.

It was, therefore, a surprise to many Ghanaians to see that on page 99 of the NDC’s 2020 manifesto there was a plan to “introduce a uniform transaction fee policy to guide the electronic payment industry.”

The passage from the NDC’s manifesto and the subsequent hashtag of #Page99 was made public by Gabby Otchere-Darko.

In view of this, some Ghanaians on Twitter feel betrayed noting that if the NDC had won the elections they would have introduced something as similar to the E-levy.

Meanwhile, others noted that a uniform transaction fee policy does not mean the NDC would have introduced E-levy.

Do you know John Mahama and his NDC would have taxed every single electronic transaction as promised in their 2020 manifesto (uniform e-transaction fee) if they had won the last elections? #Page99 pic.twitter.com/ehdm4jm1Bn

Ndc is such an opportunistic political party #page99 pic.twitter.com/a2uQGYW5aD

All this while I thought it was speaker Bagbin who was delaying the passage of e-levy oo not knowing it was Adwoa Safo 😭😭 #Page99 pic.twitter.com/KyH87CxIYY

Charle politics has really made men loose it. Eeeiii sir, is this really you? Such a respected lawyer? 🥺I just hope it’s not just because of politics sir but I’m sad at your interpretation just to score political equalisation. 🥺 #Page99 https://t.co/YmrDyC5BcP

The ndc is like a chameleon. You trust them at your own risk.#Page99 https://t.co/GtPnee5cYA

The reasoning of the majority of Ghanaian youth is sickening. The #Page99 trend proves this perfectly. Now, bcos the NDC had electronic tax in their manifesto, e-levy is justified in its present form and we should pay it?
1/3

I see a lot of people I believe get head pass me dey trend #Page99. So I’ve come to the conclusion that they’re just being dishonest.