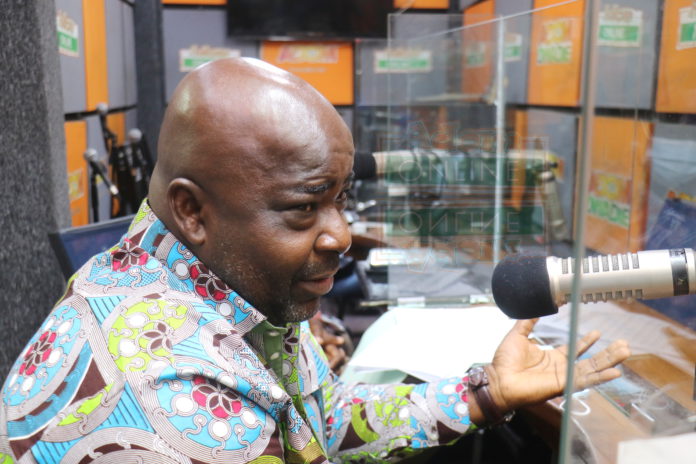 Member of Parliament for New Juaben South Constituency and Deputy Minister of Trade, Michael Okyere Baafi, is calling for calm amongst members of the New Patriotic Party who intend to contest for the party’s polling station elections.

He said the polling station election is a very important process of the party’s organisation in its quest to ‘break the 8’, hence requires inclusiveness and fair play.

According to him, series of allegations against Constituency Executives over deliberate attempts to prevent interested party members from picking nomination forms for the contest must be avoided.

He encouraged  Constituency Executives to ensure all qualified card bearing members interested in the contest are permitted to do same.

Mr Baafi, however, denied allegations that some incumbent polling station executives in New Juaben South who are supposed to benefit from Dr Mahamudu Bawumia’s free nomination forms have been denied the forms.

He said every polling station executive in the New Juaben South Constituency has been issued with a free form while New entrants have also been given the opportunity to pick a form and contest.

He said records from the New Juaben South Election Committee suggest that about 4,500 nomination forms have been issued out already which indicates that the majority of members who want to contest have been served.

He said additional 500 nomination forms have been requested from the party’s  National office to ensure that as many as interested in the contest have the opportunity to do so.