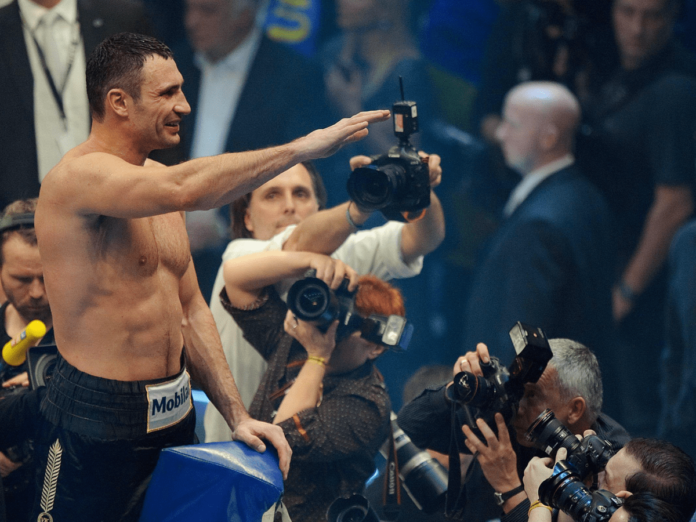 Former heavyweight champion boxer, Vitali Klitschko, has told ITV that he is prepared to fight for Ukraine after Russia began military operations in the country.

Klitschko, who is the mayor of capital city Kyiv, said Ukrainians have garnered weapons and were “soldiers ready to defend their city.”

When Klitschko was asked if he would join forces with the Ukrainians to fight the Russians, he said it was an obligation.

“I don’t have another choice. I have to do that… I will be fighting,” Klitschko said.

In what Klitschko described already as a “bloody” war, he believes in the people in his country can fend off the invasion.

Wladimir called Russia’s actions “a blatant violation of international law” and a threat to democracy and the “European way of life”. He stated that Putin was using war tactics in an attempt to “restore a fallen empire whose demise he has never accepted.”

While condemning Putin’s measures, Wladimir said he believes that Ukrainians will stand strong through the tension and actions of Putin and will protect themselves before other countries get involved in the situation.

“Let not fear seize us; let’s not remain frozen,” Wladimir said. “Putin shoots at Ukrainian cities, but he aims at our hearts and, more importantly, at our minds. He wants to create doubt and confusion and thus inaction.

“You can do something by mobilizing and organizing huge demonstrations. Make your voice heard. Make the voice of democracy heard.”