I would not be here without Jamal Edwards 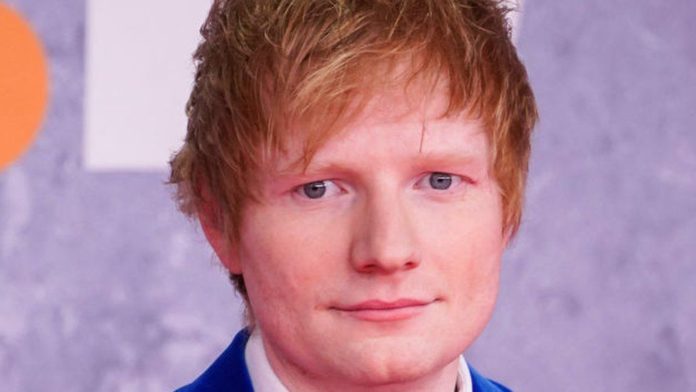 Ed Sheeran has paid tribute to Jamal Edwards, the late music entrepreneur and YouTube star, saying he played a big role in helping to forge his pop career.

Tributes flooded in earlier this week, after news broke of the death of the influential 31-year-old.

Posting on Instagram on Wednesday evening, Brit Award-winner Sheeran said he “would not be here without him”.

“Jamal is my brother,” wrote Sheeran, alongside a picture of the two of them.

“His light shone so bright.”

Sheeran added that Edwards, who also helped to launch the careers of stars like Dave, Skepta and Jessie J, “only used it to illuminate others and never asked for anything in return”.

“A stars light shines for millions of years after they go, and his will continue to light up every dark moment, we are all witnessing his power,” he continued.

“I would not be here without him, professionally and personally.

“There will never be anything close to what he is, but I’m so grateful to have existed within his orbit.”

Edwards gained fame after setting up the trailblazing grime and rap music platform SBTV in 2006. His company confirmed his death to the BBC on Sunday, saying he had died that morning.

His mother, singer and TV presenter Brenda Edwards said he “passed away after a sudden illness”, adding that she was “completely devastated”.

On Wednesday, the Loose Women star shared a family picture of her enjoying a laugh with her late son, and daughter Tanisha, at a photoshoot.

Earlier this week, Prince Charles paid tribute to Edwards for his work for The Prince’s Trust.

Dave simply wrote: “Thank you for everything. Words can’t explain”, while fellow rapper AJ Tracey said he was a “legend”.

At a vigil in his native west London, fans and friends also paid their respects.

“He was the hero of Acton. He was the guy who showed you could make it out without being a drug dealer, without getting involved in crime or anything,” Zachary Thomas told the BBC. 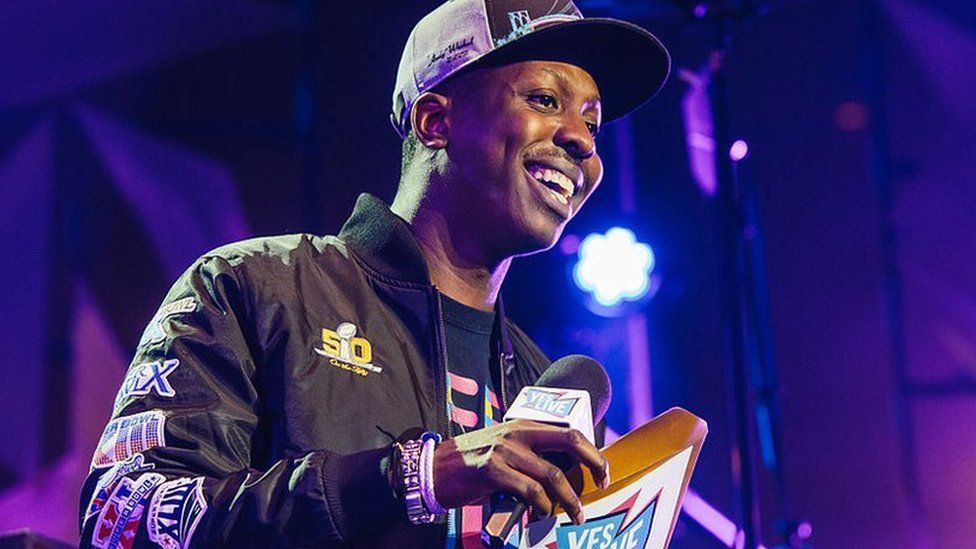 World Vision supports pupils at Appiate with items worth Ghc 76,000