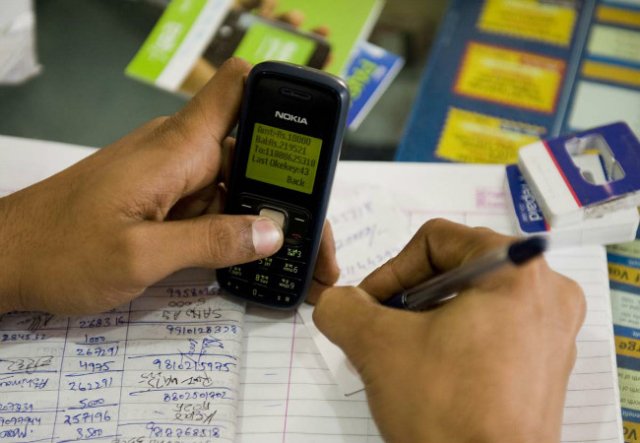 According to him, the tax policy is a prudent solution to the country’s current financial woes.

He, however, believed that the needed structures must be set up before such a policy is implemented.

“If I were the one introducing E-levy, what we will do first is that we will ensure that the digital Payment systems are working in all government departments to start with. When you’ve got that volume of the transaction, then you begin to introduce the E-levy in very small amounts, like, 0.5%, then go to 0.7%, then 1% people will go for it.

“But if you see a very big hole in our books now and you try to cut and paste over it all at once, of course, you will have a lot of resistance,” he told Raymond Acquah.

Finance Minister Ken Ofori-Atta, presenting the 2022 budget on Wednesday, November 17, announced that the government intends to introduce the E-levy.

The levy, he revealed, is being introduced to “widen the tax net and rope in the informal sector”. This followed a previous announcement that the government intends to halt the collection of road tolls.

The proposed levy, which was expected to come into effect in January 2022, charges 1.75% on the value of electronic transactions. It covers mobile money payments, bank transfers, merchant payments, and inward remittances.

There is an exemption for transactions up to ¢100 per day.

Explaining the government’s decision, the Finance Minister revealed that the total digital transactions for 2020 were estimated to be over GH¢500 billion (about $81 billion) compared to ¢78 billion ($12.5 billion) in 2016.

Thus, the need to widen the tax net to include the informal sector.

Although the government has argued that it is an innovative way to generate revenue, scores of citizens and stakeholders have expressed varied sentiments on its appropriateness, with many standing firmly against it.

Even though others have argued in support of the levy, a section of the populace believe that the 1.75% e-levy is an insensitive tax policy that will deepen the already prevailing hardship in the country.