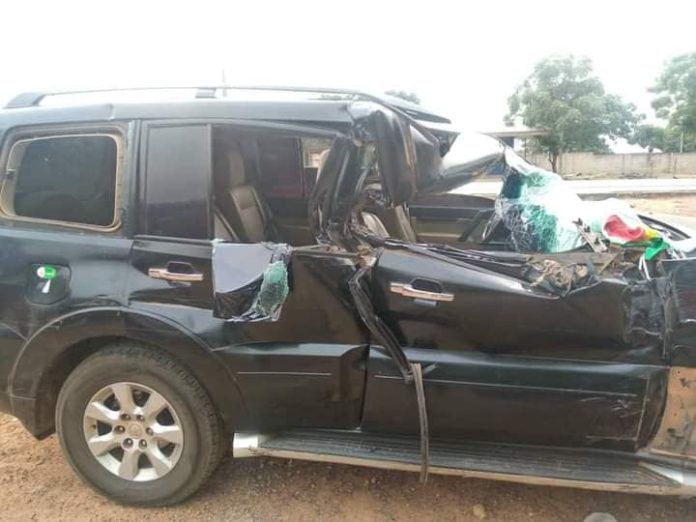 According to reports, the accident occurred on Thursday night while he was travelling to the Northern part of Ghana from Accra.

Though the cause of the accident is unclear, the vehicle which Mr Mornah and other occupants whose identities are not immediately known were in was badly damaged.

He explained Mr Mornah and the other victims were doing well.