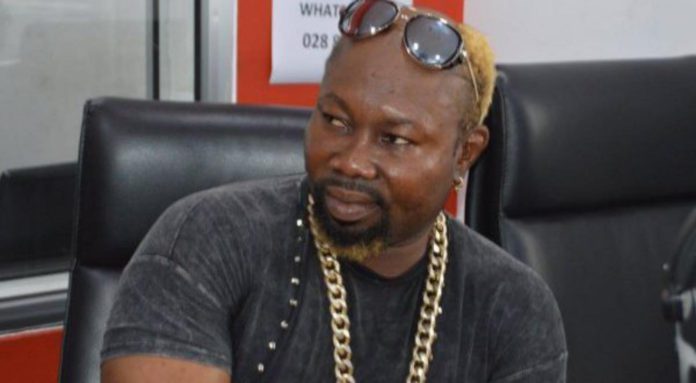 Popular boxer, Michael Ayittey Okai, aka ‘Ayittey Powers’, has appeared before a Kaneshie District Court for allegedly defrauding a building contractor of GH¢45,000.

Ayittey Powers allegedly collected the amount to secure the contractor an Australian Visa and include him in his team for a boxing contest in Australia, but failed to fulfill his promise.

Ayittey Powers, who was charged with defrauding by false pretenses, pleaded not guilty.
The case was adjourned to March 18, and the court, presided over by Ms Ama Adomako Kwakye, ordered the prosecution to file disclosures.

The court rescinded a bench warrant issued for the arrest of Ayittey Powers, and admitted him to self-recognizance bail.

When the court asked the boxer why he failed to appear in court on January 18, 2022, he said he was not aware the case was being heard on the date.

Chief Inspector Lawrence K. Anane told the court that the police called the boxer’s phone number, but his phone was off and attempts to contact him through his sureties were unsuccessful.

Meanwhile, the lawyer of the boxer, prayed the court to admit his client to bail, and assured that in a months’ time, the accused would settle the case with the complainant.

The prosecution said last year, the accused promised to add the complainant to a team that was expected to take part in a boxing contest in Australia if the complainant pays GHC45,000 for the trip.

Chief Insp Anane said later, the accused allegedly led the complainant to Mavis Quarshie, who was to assist in the acquisition of a visa for the complainant.

Chief Insp Anane said the complainant reported the case to the police when he did not receive the visa, leading to the arrest of Quarshie.

The prosecution said during interrogation, Quarshie indicated that the accused took the money from her as soon as the complainant handed it to her.

Chief Inspector Anane said investigations indicated that there was no boxing event in Australia.