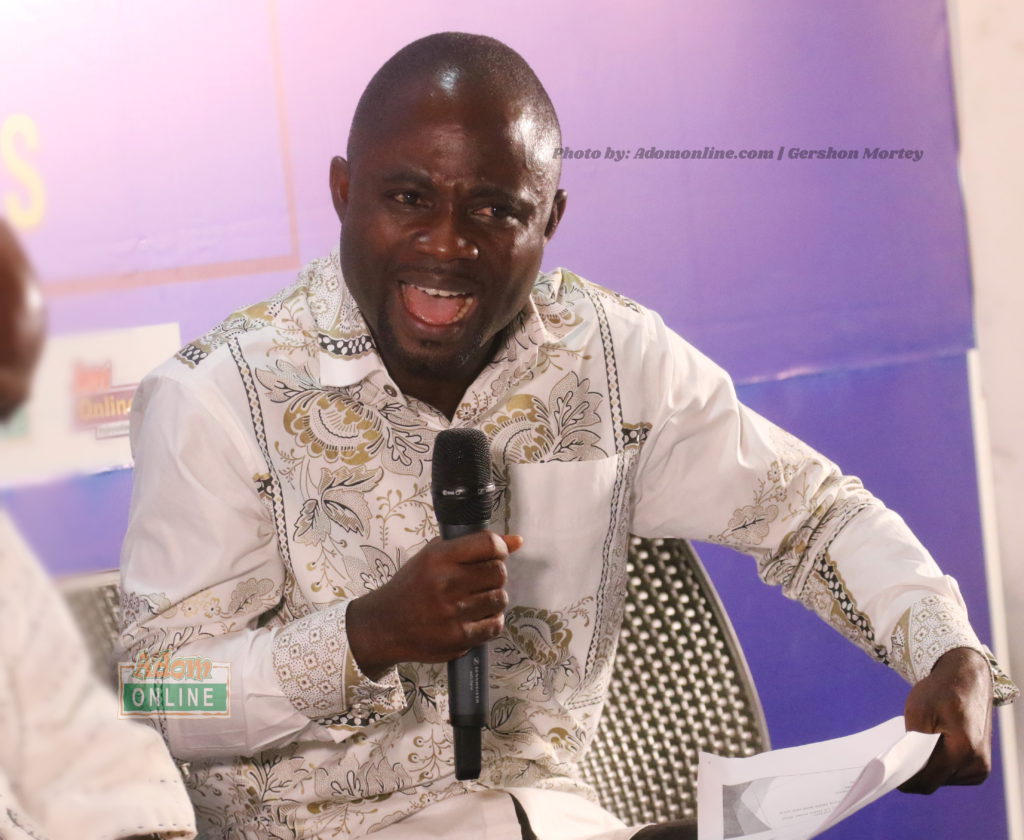 The Member of Parliament for Juaboso, Kwabena Mintah Akandoh, had called on Ghanaians to fast and pray against the Majority in Parliament having all its numbers to approve the controversial Electronic Transfer Levy (E-Levy) bill.

According to him, the only way the bill will be approved is for the NPP to marshall its 137-MPs, plus the Independent MP for Fomena, to the Chamber since the Minority will never lend its support to it.

But the introduction of the bill has met stiff opposition from well-meaning Ghanaians including the NDC who argue it will further compound the hardships of the ordinary Ghanaian.

The government has, however, assured that a revised bill will be relaid in Parliament after its town hall meeting which is explaining to the general populace the rationale behind the introduction of the levy.

The laying of the revised bill has suffered some postponements as the governing NPP is unable to marshall all its numbers with Dome-Kwabenya MP, Sarah Adwoa Safo still overseas after her overtures to be made the Deputy Majority Leader before she shows up in Parliament, hit a snag.

Also, sources close to the NPP MPs have made startling revelations that one of its members is currently battling a life-threatening condition, hence unable to perform his parliamentary duties at the moment.

Speaking at an engagement to solicit the views of constituents on whether to approve or reject the bill, Mr Akandoh urged them to fast and pray so that the party doesn’t get its full complements to pass the bill.