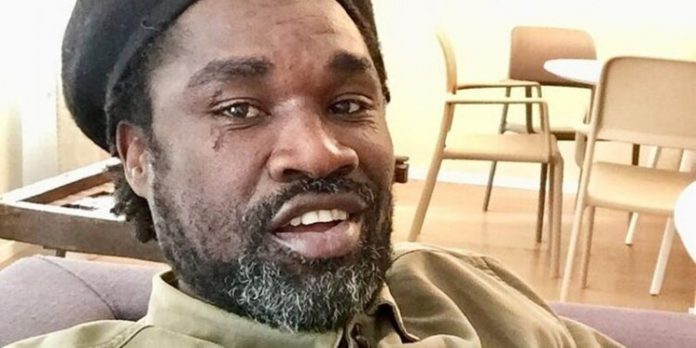 Freelance journalist, Sacut Amenga-Etegu, who was discharged by the Criminal Court Division 5 in Accra on Tuesday has been rearrested again by the Police.

The reasons for his arrest by the Police are not immediately known.

Mr Amenga-Etegu, who was arrested for allegedly recording proceedings in court without authorisation, was arraigned and subsequently discharged.

However, reports indicate that the journalist has been rearrested shortly after meeting his friends and family members at the court premises.

The Court, presided over by Her Ladyship, Lydia Osei Marfo, before detaining him, said that the freelancer “could be a security threat to the Court [Criminal Court 5] and the Court Complex at large, if not the whole country.”

Per the Court records, Justice Marfo said she heard noise outside her courtroom as she was calling a case for trial.

According to Her Ladyship, what she heard “on the corridors of this Court were not ordinary noise” prompting her to cause her Court Warrant Officer to investigate.