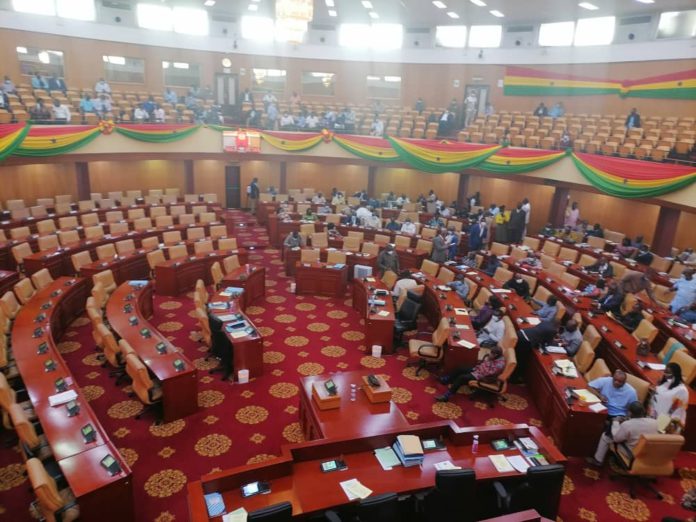 The Minority in Parliament is calling on the Special Prosecutor, Kissi Agyebeng, to probe the over 900,000 Ghana cedis used to charter a private jet for Dome Kwabenya MP, Sarah Adwoa Safo, to return to the country and take part in the voting on the controversial e-levy last year.

Ranking member on the foreign Affairs committee, Samuel Okudzeto Ablakwa, who expressed shock over the development, lashed out at the Akufo-Addo administration over its failure to pay NABCO workers, it’s inability to resolve UTAG’s concerns among others but yet, spends close to a million cedis to ensure the approval of the E-levy.

Mr Ablakwa, who accused government of being insensitive to the plight of the tax payer, insists the Special Prosecutor must investigate the circumstances around the chartered flights.

He also rejected claims that the monies used for the private jet were sponsored by friends of the MP.

In his view, the identity of the financiers should be made public to settle all doubts.

E-levy: Checkout how much govt allegedly spent to get Adwoa Safo’s vote