Tables turn on ‘Tinder Swindler’ Shimon Hayut as he gets swindled 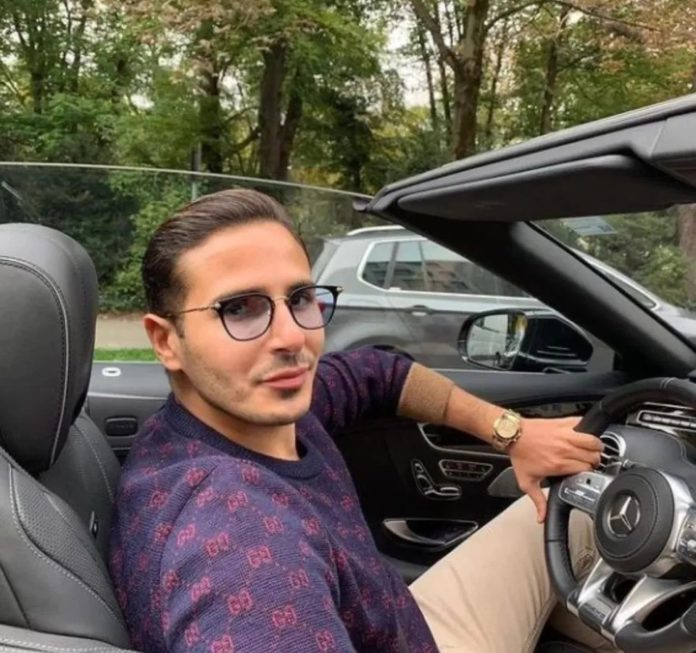 The tables have turned on ‘Tinder Swindler’ Simon Leviev. He was bamboozled in an Instagram scam.

Sources familiar with the situation tell TMZ, Simon was hit up last Thursday by a verified female on Instagram.

She claimed she’d help Simon and girlfriend Kate Konlin get verified on the app through her BF saying he worked at Meta, Mark Zuckerberg’s tech company that owns IG.

The alleged swindlers went to great lengths to pull this off … Simon Facetimed the BF, who was in a busy office — appearing like he was at Meta, with employees walking around behind him.

The fake “Metamate” said the only way he could give him the blue check on his profile, as well as delete the fake accounts under his name, would be to offer up a big chunk of change – $6,664.

The payments were sent via PayPal through two separate transactions, one for him and one for his girlfriend.

Shortly after, Simon’s manager found the deal suspicious and reached out to an actual team member at Meta, who told them they don’t charge for verifications.

Before anyone could call out the swindlers, they completely scrubbed themselves from the Internet including removal of their IG accounts, letting the swindlers walk away with the cash.

Simon allegedly swindled countless women out of more than $10 million through Tinder … ghosting them once he got what he wanted.

Since then, he’s had “enemies” after him most recently a criminal court complaint against him from the true Leviev family, which he has no real part in.

Simon did get verified on Instagram Tuesday afternoon – by legit means, of course – after his manager reached out to Meta to get it done.