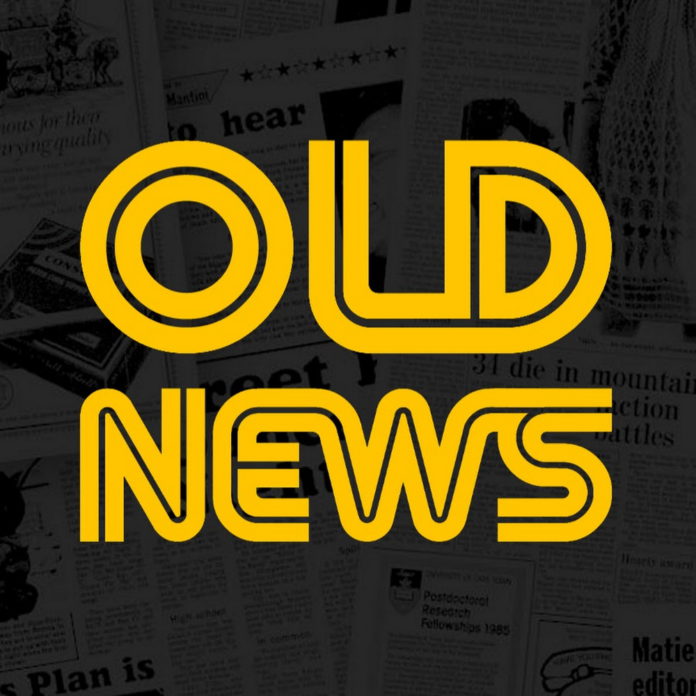 Getting a tattoo tribute for someone you care about is a big commitment, and you’ll want everything to go smoothly if you’re going to have someone’s name inked on your skin for the rest of your life.

But what if your tattoo artist makes a major spelling mistake?

That’s exactly what happened to one woman named Kimberly, who shared the story of her misspelt tattoo on her TikTok account – as she revealed her tattoo artist had spelt her dad’s name “Jhon” instead of “John”.

Kimberly, who is from the US, wanted to have her mum and dad’s names tattooed above her knees, and because her mum’s name – “Kristian” – has an unusual spelling, the artist focused more on getting that right than the seemingly simple “John”, which is where the error occurred.

In a video shared on her @timbles32 account, Kimberly explained: “So here’s the tattoo … it’s supposed to be ‘John’.

“It’s not really fixable because it’s in the spot that I want it to be and I’d have to get it removed and re-done.”

Despite the major mistake, the woman has been trying to see the positive side of her tattoo, and confessed that her brother once also made the same mistake when he was little, so the spelling error does actually have meaning as an “inside family joke”.

She added: “When we were little, my brother signed my dad up for a magazine subscription and spelt his name like this so it’s kind of like an inside family joke.

“When I told my mum about it she was like ‘yeah and now the tattoo has even more meaning.’ “

And Kimberly has no hard feelings toward her tattoo artist – who texted her an apology as soon as he found out what he’d done.

“Mum’s name [Kristian] looks perfect and beautiful. We were so super focused on getting that spelling right that’s how we glazed over the misspelling of my father’s name.

It’s not just the spelling mistake that has people talking in the comments either, as the error now makes the name look like it says something else entirely – with people seeing “Thor”, “Thorn”, and “Thon” in the cursive lettering.

Other commenters, meanwhile, just wanted to share their sympathy with Kimberly.

One said: “I’m glad it all worked out! It’s definitely a good story and good you all can laugh about it.”