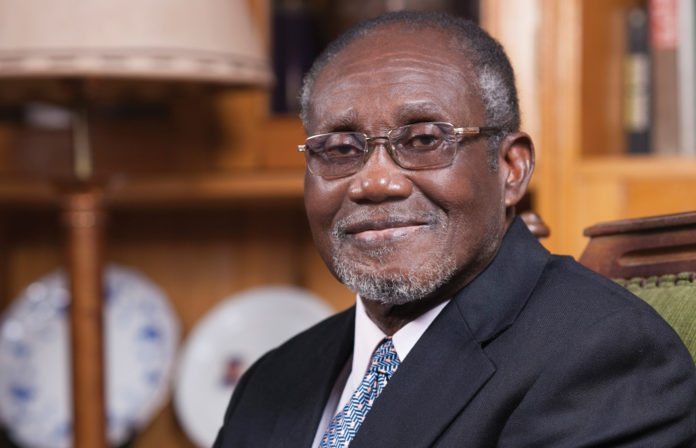 A former Attorney-General and Minister of Justice, Dr Obed Asamoah, says mere speeches about coup d’etat are not enough to trigger the arrest of Ghanaians found in the fray.

The wanton detention of citizens for allegedly making comments about threatening coup d’etat merely does not speak well of a democratic dispensation.

This comes in the wake of security agencies arresting some persons over accusations and threats of coup-inciting sentiments.

But Dr Obed Asamoah insists that “there is a difference between speech and action.”

“[If I were the Attorney-General] I will take action only when there is evidence of preparation to carry out a coup. If somebody is only talking, I will just take it to be over-excitement. I won’t go arresting people for that,” he said on Accra-based Citi FM.

Meanwhile, experts such as Dean of the University of Ghana’s Law Faculty, Prof Raymond Atuguba, have warned that “a big part of why certain coups succeed and others fail is the economy.”

According to him, the sorry state of Ghana’s economy coupled with the public sentiments is one of the reasons why people will make such comments about a potential coup.

“At the level of the most irreducible idiomaticity, Ghana is broke. Your nation is radically broke. So broke, the Speaker of Parliament has publicly warned, gavel in hand, that we may not be able to pay the salaries of public sector workers in the next three months,” the academic said at a public lecture on a review of the 1992 Constitution and its impact on the economy.