My husband beats me but I cannot leave him 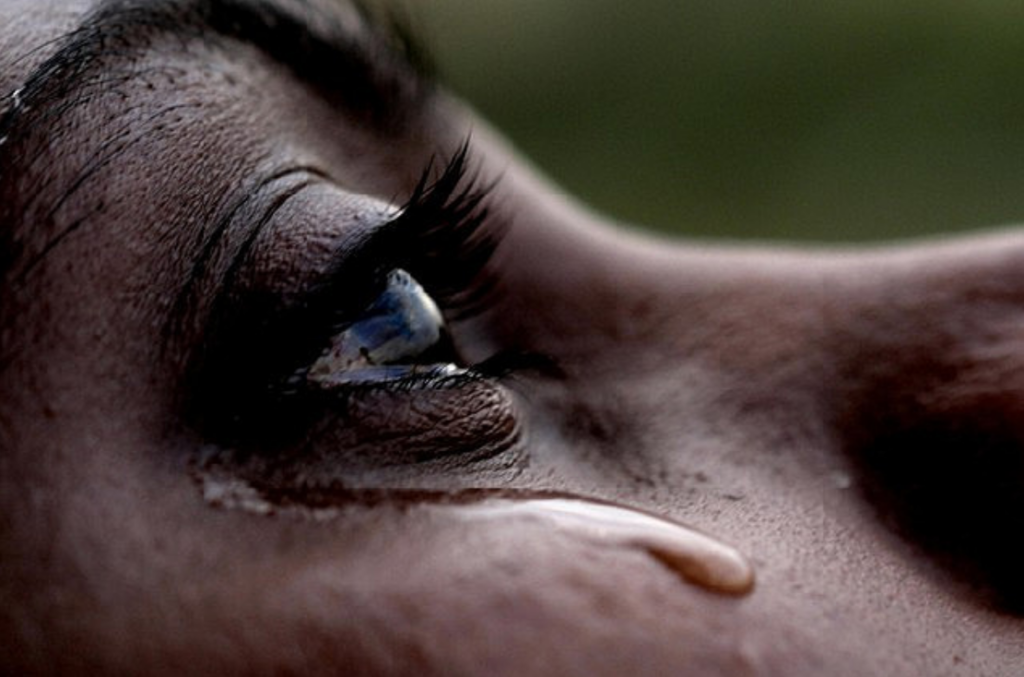 A 32-year-old woman, Alberta Nkansah, living at Akroma in the Central Region of Ghana, has narrated how her husband does not take care of her and their children yet subjects her to severe beatings.

Madam Nkansah told a team from Crime Check Foundation (CCF) during a visit to the farming community that though her husband told her he had lost interest in her she is unable to leave his house.

She said she is better off being assaulted by her husband who would offer her a place to lay her head as she does not have any other place to go.

Narrating her ordeal, the mother of four said she takes up labouring jobs on people’s farms to be able to provide food for her children.

At the time of the visit, she told the CCF team she did not have even GHc1 on her and did not know how she was going to feed her children.

According to her, her irresponsible husband who does not contribute to housekeeping subjects her to beatings when she does not serve him food.

“My husband changed when he met another woman. I have been with him since age 12 and he was not like this when we started the relationship. My parents do not own a house so if l leave him, there is no place for me to go,” she said.

“If I report him to the police then it means my end has come. He will even kill me when he is freed,” she added.

Nkansah recounts how on one occasion she was six months pregnant but never sought prenatal care while her husband watched on unconcerned when she nearly lost her life.

She said life has been difficult for her and she wishes she could get support to rent a room and start a business.

“I told my aunty about my ordeal but she said she lived in a single room and therefore cannot share it with me. If I get the support I will leave my husband and rent a room to start a business to enable me to cater for the children,” she said.

CCF gave her Four Hundred Ghana cedis as initial support while it counts on the contribution of the public.

Nkansah is not the only individual from the deprived community who got support. Other five persons, Mary Tetteh, 32, Philip Gyatsi, 74, Abena, a 50-year-old widow, Stella Annor, and Janet, 45 also received Four Hundred Ghana cedis each.

The gesture was the contribution from one individual donor, Germany-based Lydia Fassbender, and a group donor, ‘The Blessing’.

The beneficiaries thanked CCF and the donors for assisting them.

“God bless the donors for coming to our aid,” they said.

Watch the interview below: