Arrival of another batch of students evacuated from Ukraine [Video] 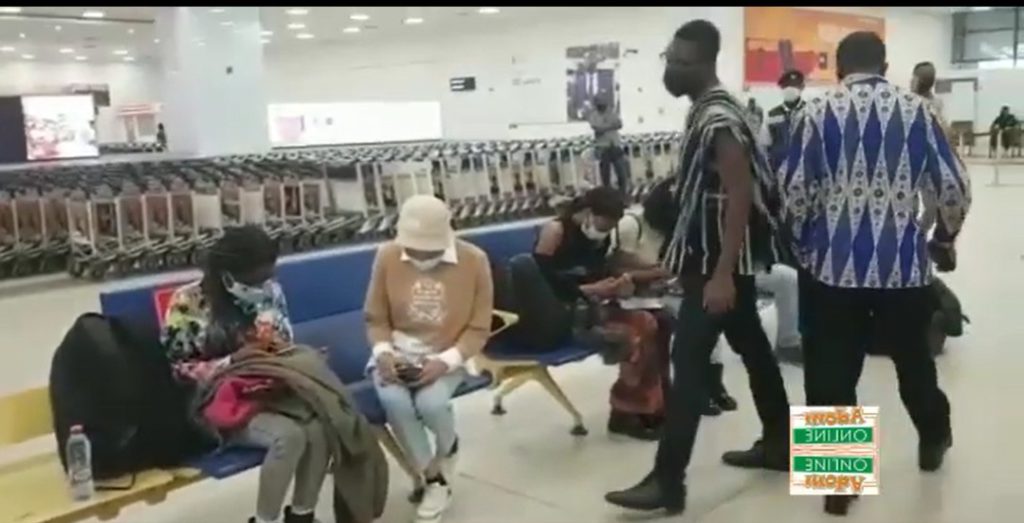 The second batch of Ghanaian students evacuated from Ukraine, numbering 24 has safely arrived in Accra.

The travellers were welcomed at the Kotoka International Airport (KIA) by officials from the Ministry of Foreign Affairs.

Sixteen of the students, according to a Deputy Foreign Affairs Minister, Kwaku Ampratwum Sarpong, arrived on Qatar Air while eight arrived on Turkish airlines.

“Those who came on Qatar Airways were fully funded by the government while the Turkish passengers had to fund their trips,” he said.

They were rescued through neighbouring countries by land due to the shutdown of Ukraine’s airspace following unrest in the country.

Recent tensions have stemmed from Russia’s opposition to Ukraine’s moves towards European institutions like Nato and the EU.

The evacuation forms part of a number of processes in partnership with diplomatic missions, honorary consuls and stakeholders to get all Ghanaian nationals moved to safer zones.

Many of the students left stranded in Ukraine continue to arrive at the Slovakia, Hungary, Romania and Poland borders.