Government has no money to pay workers 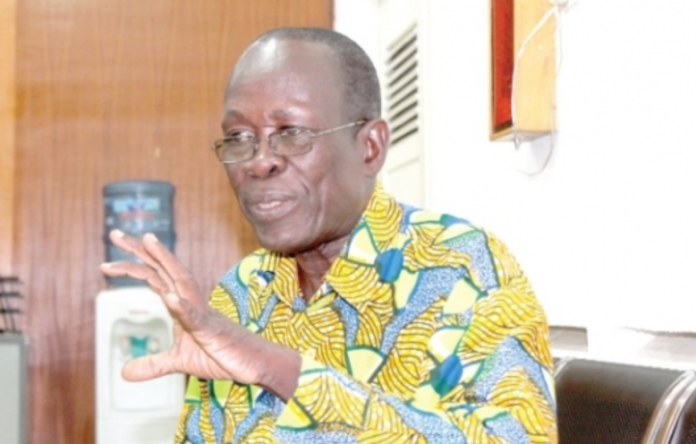 Secretary General for Ghana Federation of Labour, Abraham Koomson, has reaffirmed that the current government ‘has no money’ to pay the salaries of public servants.

According to media reports, per the release from the government, the payment of salaries to public service workers was dated on February 25 of every month.

“Everyone knows the government is struggling. There’s no money, it is very clear,” he stated.

Speaking on Adom News’ Dwaso Nsem on Wednesday, Mr Koomson claimed the government is currently ‘struggling’ financially which is the reason behind the delay of salaries and the drive for the Electronic Transaction Levy (E-levy).

“The current situation of unpaid workers is because there’s no money, if there is why is it that they are forcing the E-levy through our throat?” he questioned.

According to him, the trade unions in the country is to blame for the current situation saying ‘they are not organised’.

“I blame Labour Union we are not together if we have formed an organised labour structure this would not happen.”