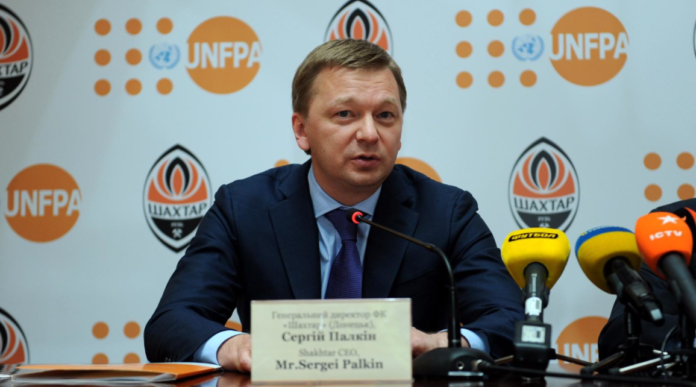 Shakhtar Donetsk have announced that a youth coach has died defending Ukraine’s fight against Russia invasion.

The death of the youth coach unidentified was confirmed last night by the club’s boss Serhyi Palkin as the Russian assault on Ukraine rages on for a ninth day.

“One of our employees was killed, he was a children’s coach,” he said on Thursday evening. “He was hit by a fragment of a Russian bullet.”

“Russia, you are killing Ukrainians. Stop this madness! Don’t be silent, speak up!”

Per media reports, the league has now been postponed indefinitely and the new comes before two Ukrainian footballers were killed in the crisis.

A FIFPRO statement read, “Our thoughts are with the families, friends and team-mates of young Ukrainian footballers, Vitalii Sapylo and Dmytro Martynenko, football’s first reported losses in this war.

“May they both rest in peace.”

Shakhtar are one of the country’s biggest clubs and currently sit two points clear at the top ahead of defending champions, Dynamo Kyiv.

They are one of Ukraine’s most successful clubs; winning 13 league titles, 13 Ukrainian Cups, nine Ukrainian Super Cups and the UEFA Cup.

The team has not played in their home city of Donetsk since 2014, when conflict began following Russia’s annexation of Crimea.