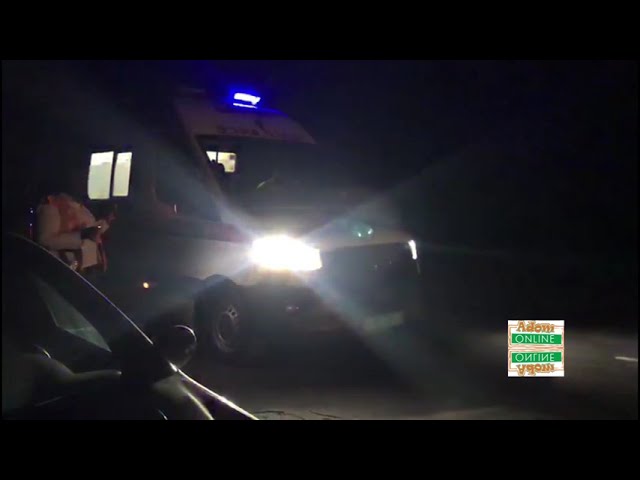 One person is feared dead with others sustaining various degrees of injuries as a result of an accident that happened at Ekumfi Dunkwaw on the Apam-Mankesim highway in the Central Region.

The accident occurred at around 4:30am on Saturday.

According to some of the victims who spoke to Adom News, the family of eight was attending a funeral in Cape Coast and was a little behind the hearse carrying the corpse of the deceased.

They said the driver, whilst overtaking a leading vehicle, saw another vehicle approaching from the other section of the road and in an attempt to avoid a head on collision veered of the shoulder of the road and crashed into a tree causing the vehicle to fall sideways.

The driver is currently in a critical condition. His conductor and the Tema family of eight have been rushed to the Cape Coast Teaching Hospital.

Some of the victims explained how the accident happened: