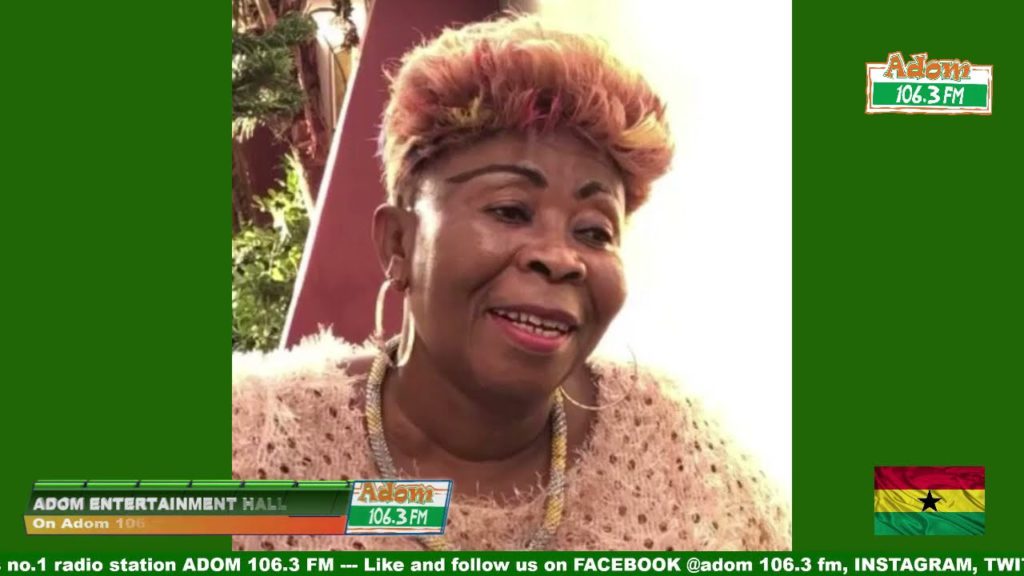 Mother of Shatta Wale, Elsie Evelyn Amevega, has confirmed to Adom FM’s Entertainment Hall that she has been evicted from the house the dancehall musician rented for her years ago.

According to her, all efforts to reach her son have proved futile after she was served notice to pack her belongings and leave the house.

She explained that, it was Shatta Wale’s former lover, Michy, who took her to the house, adding that, she hasn’t seen her son in about five years now.

She added that she went to Shatta Wale’s house at East Legon but the security denied her access.

In the second month of January, she was finally evicted from the house without hearing a word from Shatta Wale, she told Adom FM’s Mike 2.

Additionally, she said her son, who is currently on a tour in USA with rapper Medikal, has caused her shame.

I didn’t ask Shatta Wale to get me a house in East Legon. I am currently living somewhere in Kasoa with my belongings. This is a son that I watched and took care of right from when he was a child. I am surprised Shatta Wale will be doing this to me, she said.

Meanwhile, this comes as a surprise to many because Shatta Wale has on several occasions mentioned that he is the richest musician in Ghana.

When she was queried about the car Shatta Wale got for her some years back, she said:

I have the car with me. It is here and if you want to buy it, I can bring it to your studio so you give me the money. I have no money to buy fuel some friends are supporting me financially.

Watch the video for more: