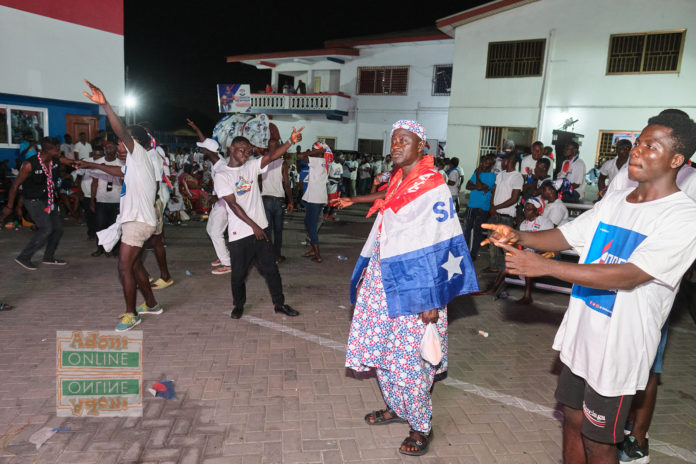 There is serious anger and tension in the Atiwa East constituency of the ruling New Patriotic Party following accusations of lack of transparency in the party’s ongoing polling station elections.

Some aggrieved persons, who call themselves concerned polling station executives and members of the party, have accused the party’s constituency executives chairman of choosing and imposing candidates in the ongoing elections.

To buttress their point, they claim the conduct of the elections has been shrouded in secrecy where only candidates favourable to the MP and the chairman are elected without notifying the potential candidates through a notice of poll or any other official notification.

“What is happening in Atiwa East is uncalled for and we need to let the top hierarchy to know. We love the party.

“We always preach democracy but our conduct is the opposite. We all know that anything bothering on elections, there are stakeholders in it so if anything make sure you get all of them involved or be transparent.

“As I speak with you nobody, except , those on the side of the chairman know when and where they will be voting in his or her polling station. They usually call them and within five minutes they finish voting, take pictures and leave. They are destroying the party,” Prince Opoku, polling station executive member for New Jejeti said.

Addressing a press conference at Anyinam, Mr Opoku said the party should crack the whip on adamant party executives and organise fresh elections.

“Our chairman Freddie Blay during a press conference assured of dealing with all issues with the elections and sanction any party official found to have misconducted himself but nothing has been done to bring these people to book. The DCE, Kwabena Panin Nkansah and our MP have all kept quiet. Is it because it’s serving their interest? He quizzed.

Open Letter From Ubuntu To JFK