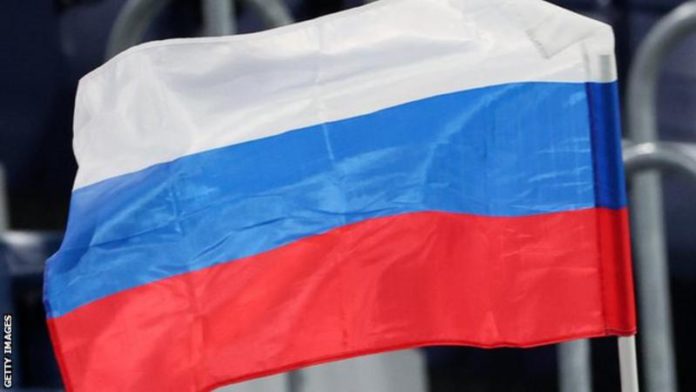 Foreign footballers playing in Russia can suspend their contracts and temporarily leave the country.

FIFA made the announcement as a result of the ongoing Russian invasion of Ukraine.

Russian football clubs and national teams were last week suspended from all competitions “until further notice” by FIFA and UEFA.

“Fifa would like to reiterate its condemnation of the ongoing use of force by Russia in Ukraine,” it said.

In the statement, the world governing body added: “Foreign players and coaches will have the right to unilaterally suspend their employment contracts with the clubs in question until the end of the season in Russia (30 June 2022).

“Players and coaches will be considered out of contract until 30 June 2022 and will therefore be at liberty to sign a contract with another club without facing consequences of any kind.”

“While some measures adopted today are helpful amendments, the decision to allow foreign players to only suspend their contracts and thus only temporarily leave Russian clubs is too timid.

“It will be hard for players to find employment for the remainder of the season with uncertainty looming over them and, within a few weeks, they will be in a very difficult situation once again.

“These players should be allowed to terminate their contracts.”

The Russian Football Union said it will go to the Court of Arbitration for Sport (Cas) to appeal against its ban from international competitions.

Russian side Spartak Moscow have been kicked out of the Europa League and the 2022 Champions League final, originally due to be played in St Petersburg on 28 May, has been moved to Paris.