I saw the world cry 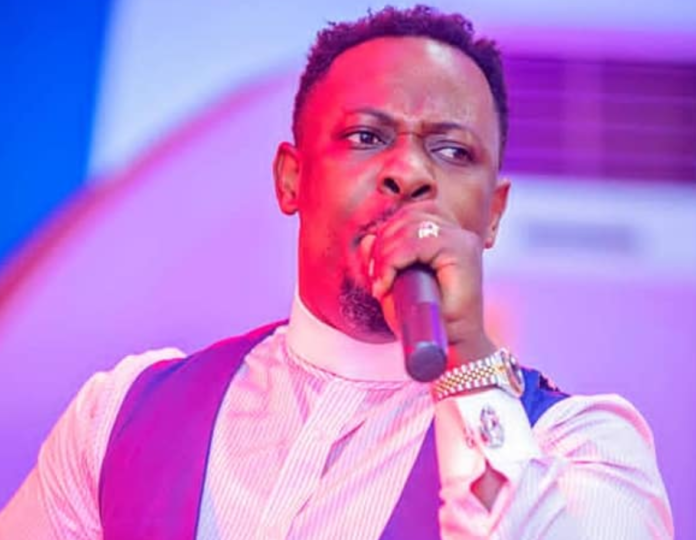 I saw the world cry. A cry from the North. In my vision, I saw a world leader say bye-bye to us and a west African presidency under attack, Prophet Nigel Gaisie has prophesied.

The General Overseer of the Prophet Hill Chapel has resumed his prophetic sessions after he was allegedly invited and cleared by the Criminal Investigative Department of the Ghana Police Service over his utterances.

Delivering what he said he saw during deep sleep, Prophet Gaisie said he saw a great storm blow with properties and lives lost in many parts of the world.

According to him, after the turbulence, people were left without shelter as fire gutted properties, homes, lives as well as building collapse.

In the prophetic city of Umiofia, Nigel said he saw a protest rock the Northern part of the country.

For Nigeria, the prophet urged citizens to pray for Aso Rock, without detailing the calamity set to befall them.