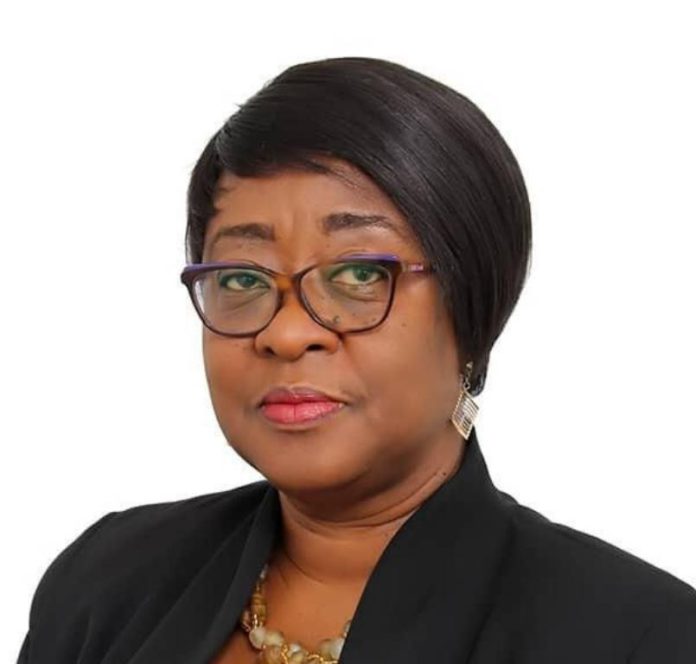 The government of Ghana has been charged to expedite the passage of the Affirmative Action Bill into law to increase women’s participation in decision-making.

As the world marks International Women’s Day, the Coalition of Affirmative Action has said the only way Ghana can achieve gender equality is to pass the bill.

The Affirmative Action bill seeks to address aspects of social economic and educational imbalance in Ghana in accordance with Article 17(4) of the 1992 constitution.

After years of deliberations, the bill is before cabinet pending approval for Parliament to pass it into law.

Women groups in Ghana continue to mount pressure on the government to pass the bill into law.

Convener of the Coalition of the Affirmative Action, Sheila Minka-Premo on Adom FM’s morning show, Dwaso Nsem Tuesday feared there may be no end in sight.

According to her, the continuous delay in the passage of the bill is discrimination against women and a violation of Article 17(1), (2), (3) and (4a).

Mrs. Minka-Premo indicated that the law presented itself as the guaranteed way to increase women’s representation in decision-making in Parliament, District Assemblies, Ministerial and Ambassadorial appointments and other areas of governance in Ghana.

Highlighting some benefits of the bill, the astute lawyer said, the bill would promote democracy and good governance, ensure equal participation in decision making and diversity in governance.

Mrs Minka-Premo is certain passing the Affirmative Action Bill is a guaranteed strategy for Ghana to achieve gender equality by 2030.