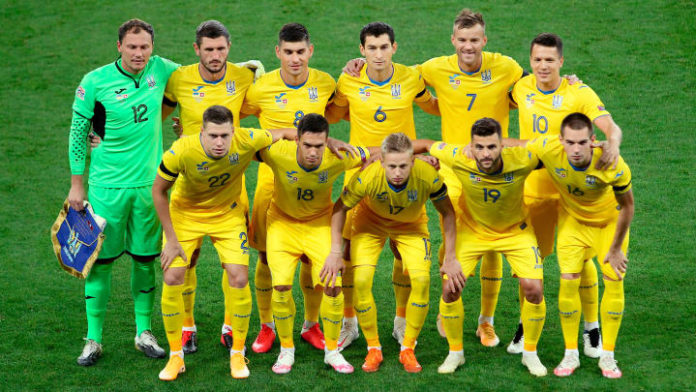 FIFA has pushed back the tie for Scotland and Ukraine’s World Cup play-off semi-final following Russia’s invasion of the country.

The nations were set to meet at Hampden on 24 March but Ukraine requested the international football association to postponed the set date for the game.

As a result, the play-off final for the winners against either Wales or Austria on 29 March will now also be delayed.

Discussions are under way for a new date, with the Nations League window in June the most likely option.

The World Cup finals take place from 21 November to 18 December.

A large contingent of Ukraine’s recent squads has contained players from their homeland, with 15 out of the 23-man squad in November’s World Cup qualifiers playing in their home leagues.

Both sides are set to face each other in June on Nations League duty, with each side already scheduled to play four games during that break.

“But we have conveyed the strong sense of solidarity communicated to us by Scotland fans and citizens in recent days.

“[The SFA] have offered to support our Ukrainian colleagues’ preparations as best we can in these unimaginably difficult circumstances.”

Muntari must be considered for Nigeria games