Muntari to miss Hearts of Oak’s game against Aduana Stars 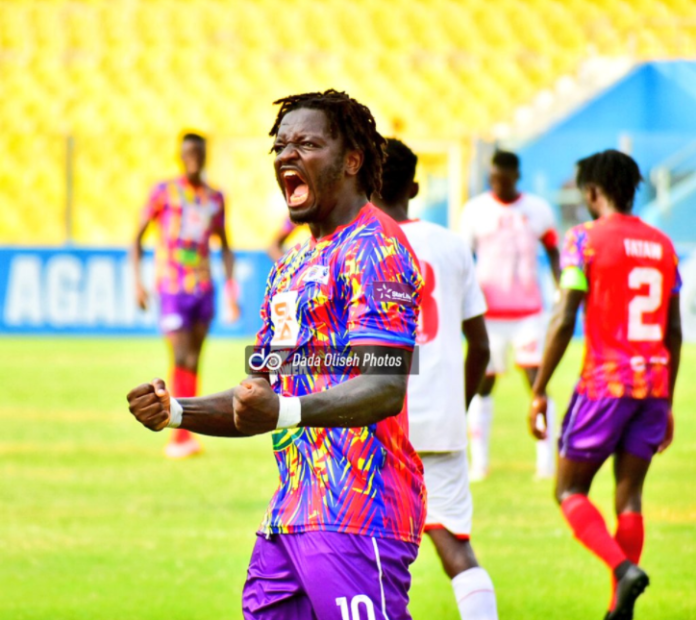 Accra Hearts of Oak has confirmed that Sulley Muntari will be unavailable for their Ghana Premier League game against Aduana Stars due to injury.

According to the club, the former AC Milan star picked up an injury in the 2-1 victory over WAFA on Wednesday.

“The decision to exempt Sulley Muntari from the game against Aduana Stars is based on medical advice after he picked up a knock in our previous game and not his personal decision as being speculated,” the club tweeted.

In addition, the club clarified the situation of three other players; Daniel Kordie who has returned to training, whilst Agyenim Boateng has fully recovered and will return to the squad after several months of absence due to injury.

The last update was on Salifu Ibrahim, who is still under medical observation, however, he has started light training to quicken his recovery.