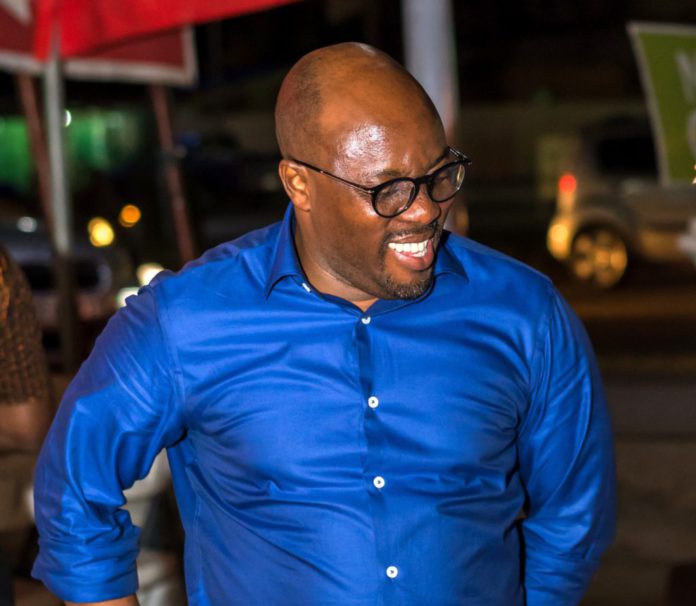 The National Organiser of the New Patriotic Party, Sammi Awuku, has joined scores of Ghanaians to mourn the late General Manager for Joy Brands at The Multimedia Group, Elvis Koku Kwashie.

According to Mr Awuku who doubles as the Chief Executive Officer of the National Lottery Authority, Mr Kwashie’s loss will be a strong blow to the media fraternity.

This is because the deceased made the profession of journalism very interesting.

As a seasoned journalist, Mr Awuku noted “Elvis gave real meaning to independent, credible and fearless journalism even in the face of extreme disagreement with us as political activists.”

With the hope that The Real Boss, as he was affectionately called, is resting in the bosom of God, Mr Awuku’s only regret was not being able to meet his “friend” before his demise.

“You will occasionally call and ask when our famous meeting was going to take place. Sadly it never did. Life is too short to make excuses,” he mourned.

Elvis Kwashie passed on in the late hours of Tuesday, December 28, 2021.

The death was after a short illness due to which he was undergoing treatment at the University of Ghana Medical Centre.