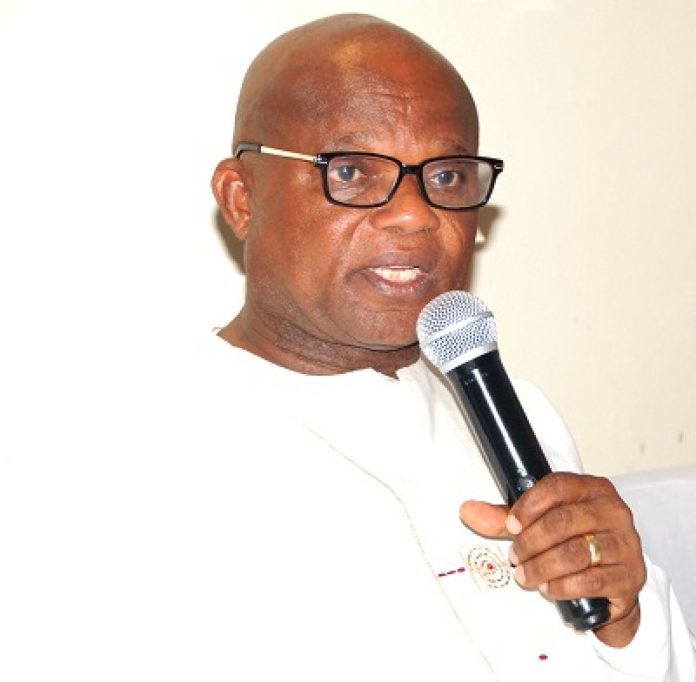 The Office of The Head of Local Government Service (OHLGS) has been forced to reluctantly withdraw an obnoxious charge it intended to place on persons shortlisted for a promotion interview within its outfit.

The OHLGS had issued a letter on March 4, 2022, directing all 240 candidates who had been shortlisted for interviews for the position of Director and Analogue positions to pay GHC 6,000.00.

According to the letter which was signed by the Chief Director for the Head of Service, James Oppong Mensah, the amount was going to be used to cater for the training materials, accommodation, feeding, as well as administrative cost of the interview.

Following the release of the letter, Adom 106.3 FM’s morning show, Dwaso Nsem, started probing as a result of which the OHLGS has now issued another letter to immediately suspend the workshop and the earlier grotesque decision.

The new letter dated March 11, 2022, has suspended the decision for broader consultation.

“Following concerns raised by some staff, the Head of Service has directed the immediate suspension of the workshop,” the letter written and signed by Chief Director of OHLGS, Mr Mensah, for Head of Service read.

The letter did not, however, state the nature of the withdrawal except to say that “a new date will be communicated to applicants after a broader consultation on the matter.

Find the new letter below:

The time to act is now