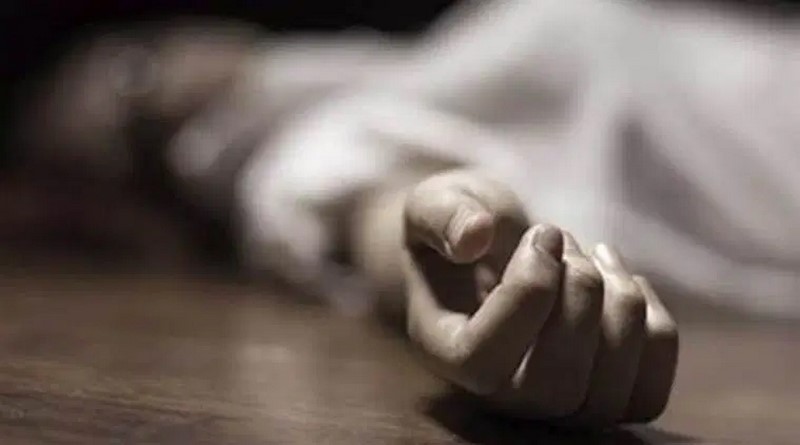 The family of the late police officer, Lance Corporal Stephen Kwaku Nyame, has disclosed that their brother struggled financially and sometimes called back for money he had given to his mother.

According to his physically challenged sister, Sylvia Nyame, the late officer called her for money and often complained about money issues. She also mentioned that the allegation levelled against him did not reflect the life he lived.

She revealed this in an interview on SVTV Africa amidst tears pleading to see her brother’s body “if they say he is dead. We do not want to believe that he is late until we see the body because no one has informed our family that he is dead.

“Before he died, my mother was the one who sent him GHS200 every week…He would send money to my mum and later call to ask if she had not spent it yet. He was struggling. What am I going to tell his child?”

Sylvia and her family mentioned that the Police Intelligence Department (PID) has refused to give them any information. Presently, the Nyame Family is demanding the body of the deceased and evidence of the allegations against him.

The late Constable Reindolph Ansah and Lance Corporal Stephen Kwaku Nyame were shot dead on the evening of Monday, March 7, 2022, in an exchange of gunshots during a raid at Borteyman near Ashaiman. They were two out of 6 suspects in an investigation into the bullion van robberies.

The Brother of the deceased, Daniel Nyame, asserted that his brother had been involved in a motor accident in December and had been on admission after being diagnosed with Typhoid.

Daniel further mentioned that his brother was neither a criminal nor crooked but was wrongfully accused by fellow police officer Reindolf Ansah also known as Pablo.