Real Madrid to donate €1m for the Ukrainian refugees 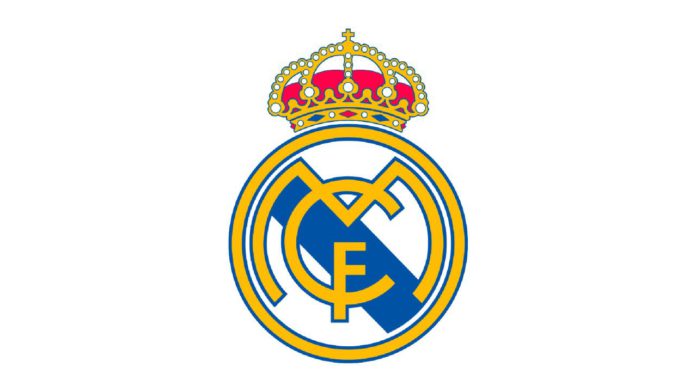 Real Madrid C.F has confirmed that the club will donate one million euros to the “Everyone with Ukraine” campaign, which was launched by the Real Madrid Foundation on 5 March.

The club on social media announced their efforts to help alleviate the humanitarian needs of those displaced in Ukraine.

The country where the Foundation works alongside the main international NGOs with whom it has been collaborating with for decades in several countries with projects aimed at providing assistance to children in need.

Per reports, the funds have been used to deploy a huge team of people to the borders of Ukraine.

Parts of the funds raised by the club’s Foundation Campaign will go to the Spanish Red Cross which works in coordination with the National Societies of the region and focuses its support on integrated assistance and psychosocial support in Ukraine.

In collaboration with the Danish Red Cross in the south west region of Ukraine and on the border Romania, distributions of basic necessities are provided along with psychosocial care, as it centers on the city of Chernivtsi, among other actions.

In Spain, the Red Cross attended the first refugees arriving from Ukraine in its primary care centres for whom the Real Madrid Foundation has donated sports and recreational equipment for minors.

According to the club, the campaign will continue as long as necessary to provide a direct donation channel that helps provide for the needs of the displaced population both in Ukraine and in the bordering countries as well as welcoming refugees in Spain.