Robber arrested after falling asleep in car he broke into 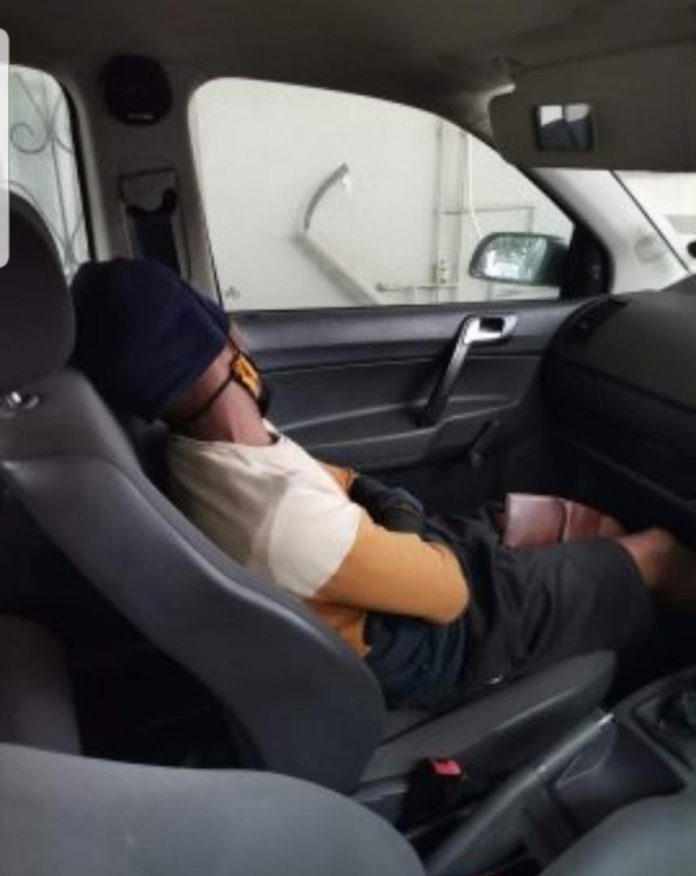 A suspected robber has been apprehended after he fell asleep in a car that he allegedly broke into on Monday morning in Palmview, KwaZulu-Natal.

According to a statement by Arrive Alive, the man was attempting to steal valuables inside the car when he seemingly decided on a brief shut eye, which led to his arrest.

“KZN VIP was alerted to this after the resident noticed his vehicle had been broken into. The suspect was detained by KZN VIP and handed over to SAPS,” they said.

Social media, as expected, did not hold back on the jokes about the alleged criminal sleeping on the job.

Many users have praised the car owner jokingly, insinuating that they might have used muthi.

Govt not helping the people like it promised – D-Black