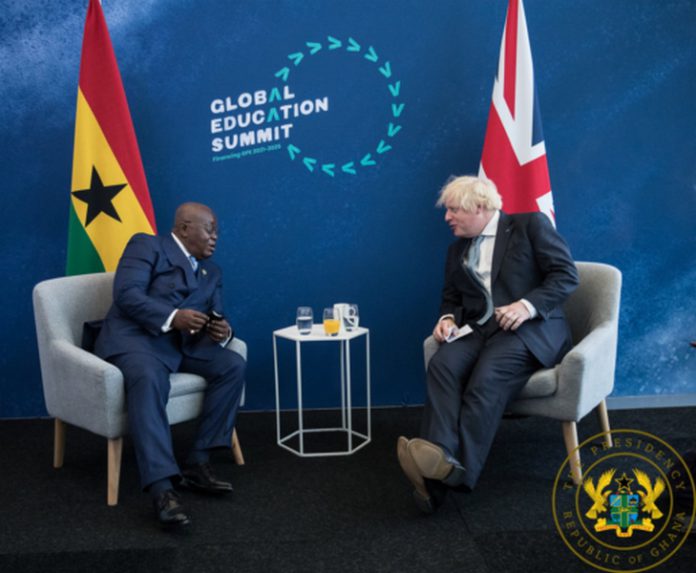 The British PM welcomed the strength and depth of the partnership between the UK and Ghana, stretching across defence, trade and cultural ties.

The leaders were united in condemnation of Russia’s hostile invasion and attempted subjugation of Ukraine, agreeing on the importance of continued support to the Ukrainian people and diplomatic and economic pressure on the Kremlin.

They looked forward to further strengthening the cooperation between the two countries, and to meeting again in person at the upcoming Commonwealth Heads of Government meeting.