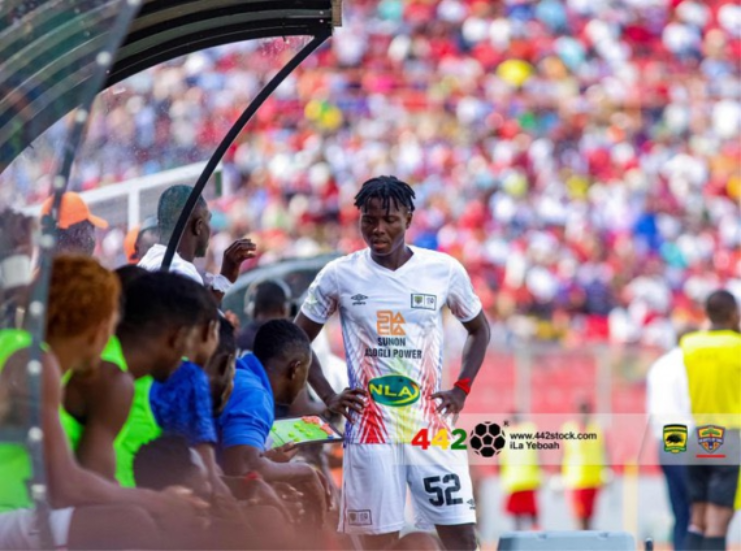 Hearts of Oak defender, Samuel Inkoom, has insisted the playing body will keep fighting despite their defeat to their rivals, Asante Kotoko on Sunday.

The Phobains, who are reigning champions of the Ghana Premier League, suffered a 1-0 defeat in the matchday 24 games at the Baba Yara Stadium.

Cameroonian forward, Franck Etouga Mbella, scored the only goal of the game in the 17th minute from a spot-kick.

Samuel Boadu and his side now sit 6th on the league log with 36 points.

After the defeat, Inkoom, who joined the club on a short-term deal, insisted they were hoping to beat the Porcupine Warriors in their backyard but they will keep fighting.

“The results weren’t what we were expecting,” Incoom said.

However, Inkoom, who played in the 2010 World Cup in South Africa, assured of a victory in subsequent matches, stating that “we live to fight another day.”

Hearts of Oak will be hoping to return to winning ways when they play Skyy FC in the quarterfinal of the 2021/22 MTN FA Cup this weekend at the Accra Sports Stadium.

One dead, four others injured after bus hits cow at Gomoa Potsin [Video]